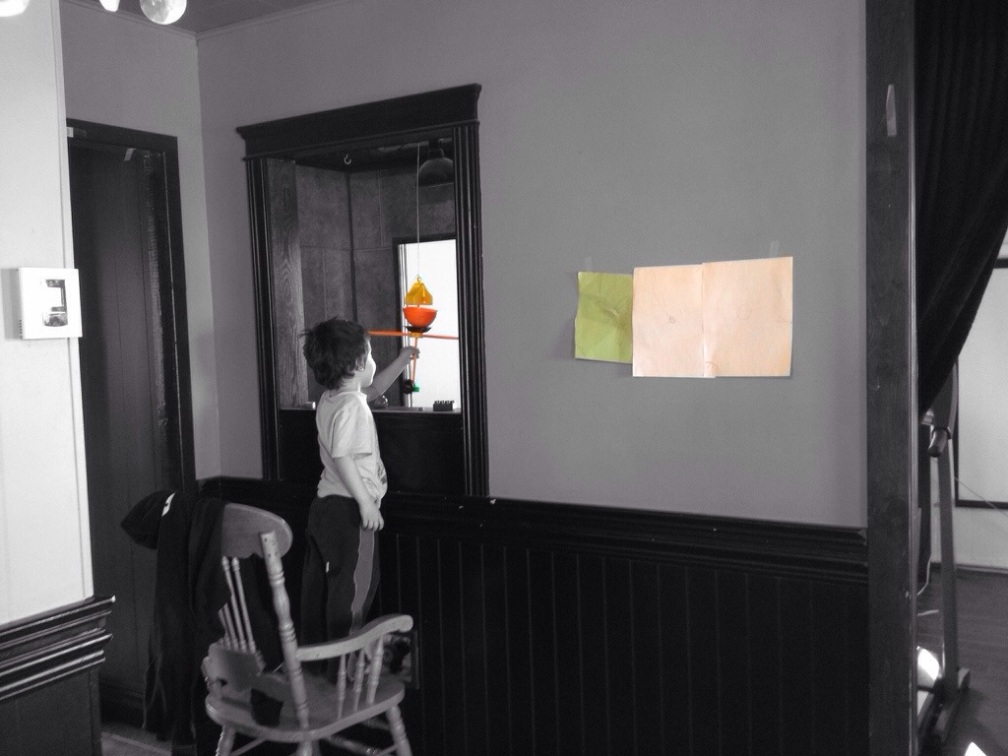 One of my sons is fascinated by ceiling fans. And I help him follow his passion easily with unschooling.

He makes elaborate machines with tape, draws them, puts them in cardboard houses, wants every toy that has them.

But for now he has so much fun enjoying ceiling fans, it’s inspiring. And I’ve even developed an uncanny eye to see them everywhere too.

It’s been a few years he’s watching videos on YouTube about it. But like in every area, there is weird stuff. Like we’ve got people jumping head first in a ceiling fan.

Yeah, I told myself this morning, someone finally did it: How to Get Your Dick Caught in a Ceiling Fan. My boys watch it on repeat, and it is a funny mockup video. But also weird. And it’s making no sense for a vegan like me to enjoy spilling eggs.

At least when unschooling you can say what you think about it and be trusted. In a schoolyard it would not be the same, and it could build nonsense from there in any area of life.

I’m sure they don’t understand it all, and if not pressed I’m not telling was is really meant. There is joy in the house and that’s great.

But I did say: We’re careful with ceiling fans, heh?

Many thanks for sharing: